Fan made rewiew of COTCC 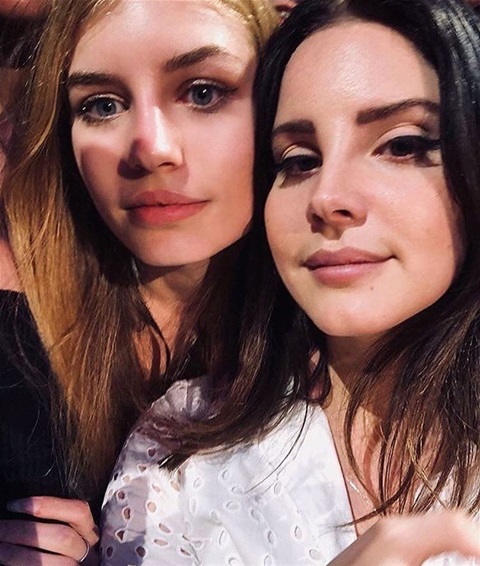 Lana fan, not the writer.

Chemtrails Over the Country Club is quite an experience. After he universally acclaimed album “Norman Fucking Rockwell!” they were some very high expectations for the new album, expectations some would say impossible to reach.

We start the album with one of the best, if not the best song of Lana’s career “White Dress.” White Dress details Lana’s days as a waitress, and the things she did at the time whether that be listening to indie rock artists when they were “white hot,” or going “downatthemeninmusicbusinessconference.” While singing of these themes, she uses a vocal style she has never used before, a whispering type scream that evokes an emotion like no other song of her. Overall, its a highlight in her career, and could go down as “Song of the Year” in my book.

We now move onto the title track. It is nothing groundbreaking, but it definitely screams “LANA DEL REY!” She sings of older themes, and things of her past similar to that of “White Dress,” but in a less emotional tone, but in more of a happy one. The instruments are lush, and the strings that are hardly noticeable in the background are gorgeous.

We now hit a somewhat lower point on the album with “Tulsa Jesus Freak.” The lyrics are quite good, getting more into Lana’s sexual life with a man who quite clearly likes to drink, and has moments where he strays away from Jesus, who Lana and her man are both very much believers of. The use of autotune on this track is very interesting, I personally like it, others do not, but I believe without the autotune, this song wouldn’t be much of a standout. The production is where the song tanks in my opinion, the production is something that my 12 year old cousin could produce. It’s just bland besides the second chorus and when she sings “White hot forever.”

We luckily move onto a song that, at first may be a bit underwhelming, but an absolute grower, “Let Me Love You Like a Woman.” Many fans were left underwhelmed with this song, but in my opinion it’s one of the best on the album. The linear progression production is gorgeous, along with Lana’s deep hitting harmonies, and lyrics where she just absolutely pours her heart out.

“Dark but Just a Game” is another highlight in Lana’s career for me. This song is heavily influenced by triphop artists like Tricky, Massive Attack, and Portishead, some of the most game changing and under appreciated musicians of the past decades. Lana details on her love/hate relationship with fame, and how she once wanted it, and after seeing what it did to her peers, how she wants to escape.

“Not All Who Wander Are Lost” is another grower on the album. A cliché statement, that goes a long way for Lana and this song. At first it may be a bore to some, but there is no doubt that it grows to be a favorite off of the album.

“Yosemite” was a song I was very much afraid of. On “NFR!” Lana finally released “The Next Best American Record,” a song, like “Yosemite,” that was scrapped from “Lust for Life,” an already 16 track album with a lot of fluff. “The Next Best American Record” for me, was not as good as its demo, and was overall my least favorite off of “NFR!” Seeing “Yosemite” would have a similar fate, had me predicting it would be my least favorite off of the album. Luckily, that was not the case. “Yosemite” is a beautifully produced song, with a linear progression. The lyrics aren’t groundbreaking, but the pre-chorus and bridge are some of my favorite moments on the album. While it isn’t one of the best on the album, it was much better than I had expected.

“Breaking Up Slowly” is another good song. It’s nothing amazing, and the lyrics and vocals are really the only thing going for it. It is a beautifully written song by Lana Del Rey, and Nikki Lane, who also joins Lana and sings on the song. The production of this song felt very lazy, as there wasn’t much substance to it at all. Lana also feels like the feature on her own song, with Nikki Lane singing alone for a good chunk of the song, and oversinging Lana in the chorus. Overall a decent track, but there were minor things I wish were tweaked that could make it miles better.

“Dance Till We Die” is another very solid song. With similar instrumentation to that of one of my favorites off of her last album, “California.” The lyrics of this song were wonderful, and the vocals and production felt very pricey and lush. We then get hit with one of Lana’s best bridges of all time. Lana is yelling over production that screams country and blues influences. It is something I hope to see Lana pursue on future records.

We then end the record with “For Free.” Personally not a favorite off of the album, but still a decent song. They pretty much copied and pasted Joni Mitchell’s original, and I was hoping they were a bit more creative. I do love the Weyes Blood feature though, and I believe this was the best choice for a closer on the album.

Overall, I loved the album. These were my scores:

That brings the album score to a 90, making it my favorite Lana Del Rey album to date.

Chemtrails over the country club 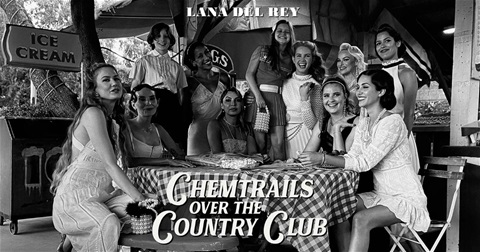 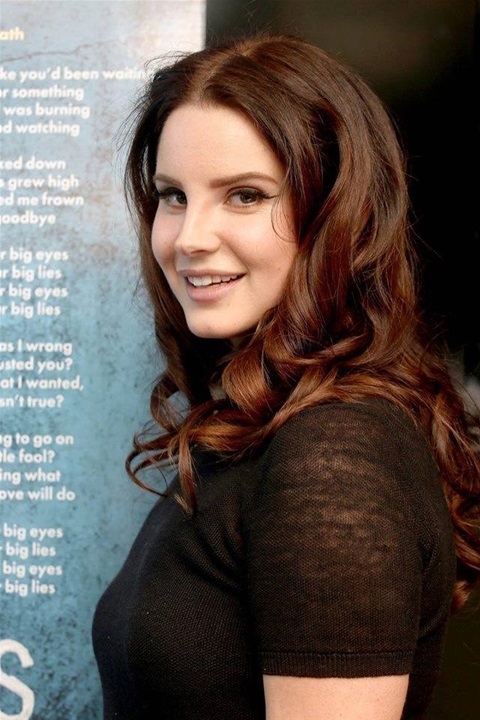 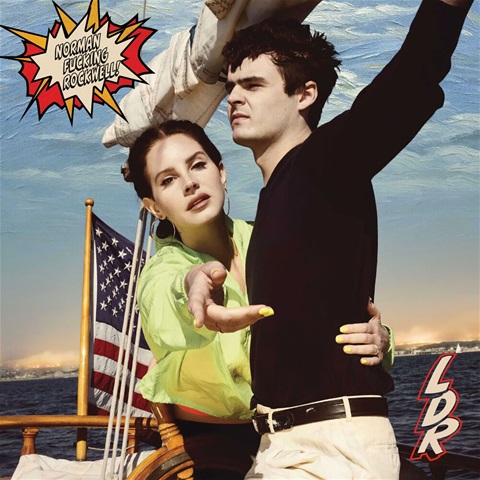 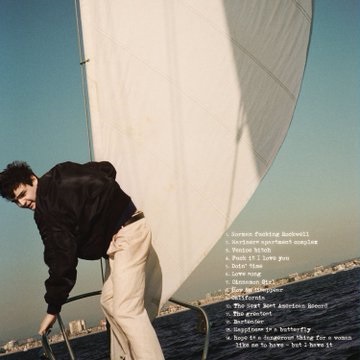 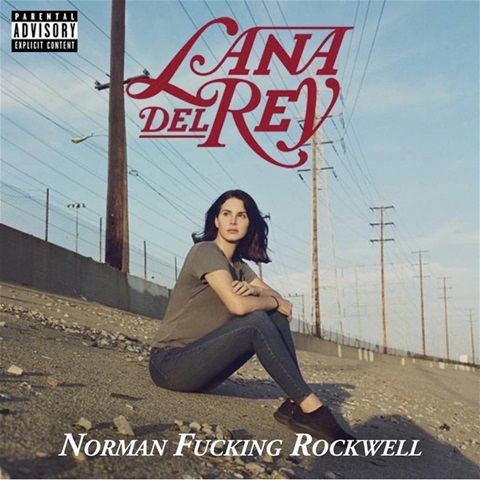 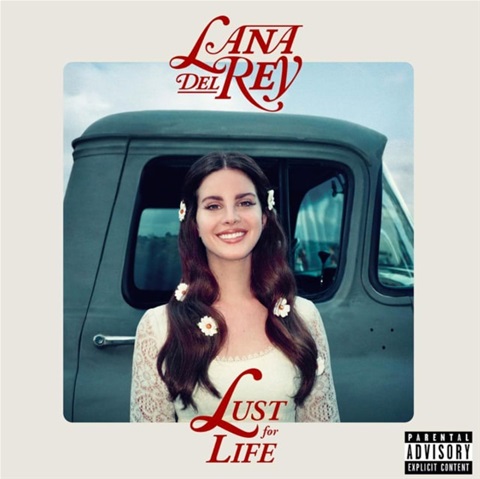 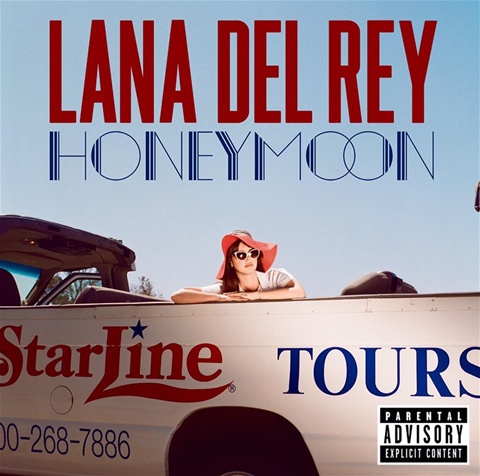 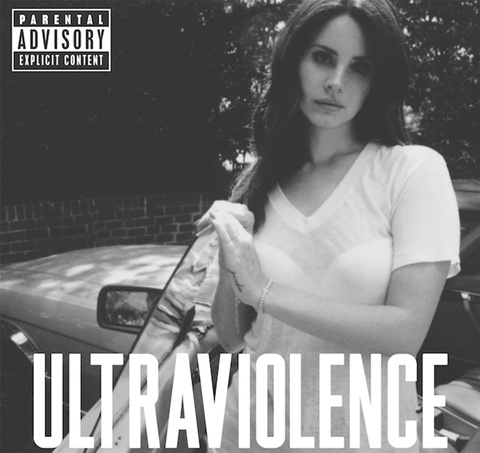 Born to die: The Paradise edition 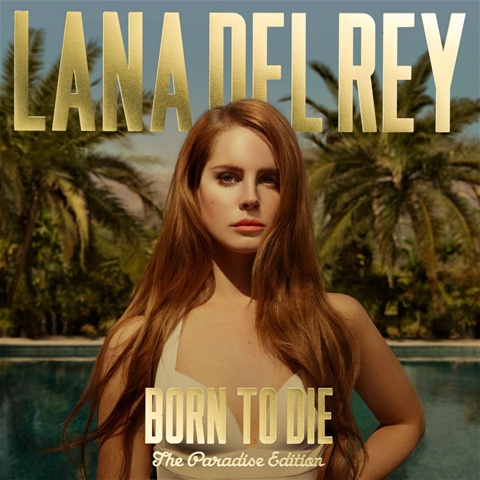 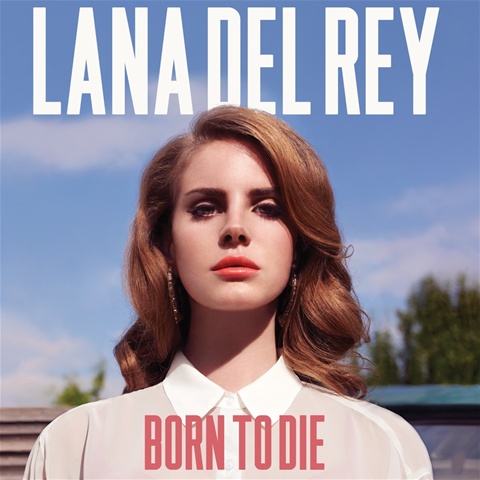 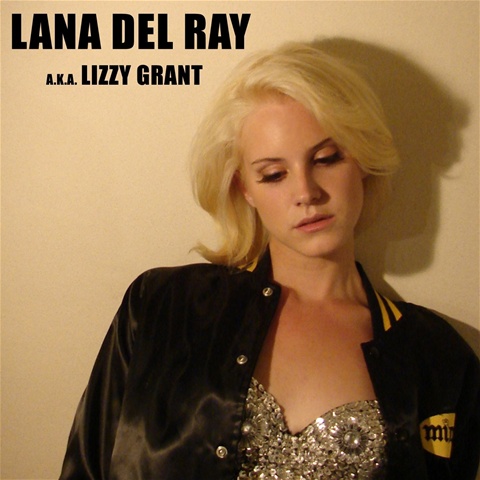 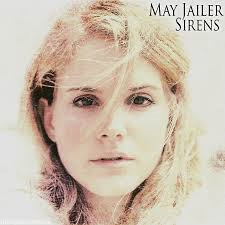 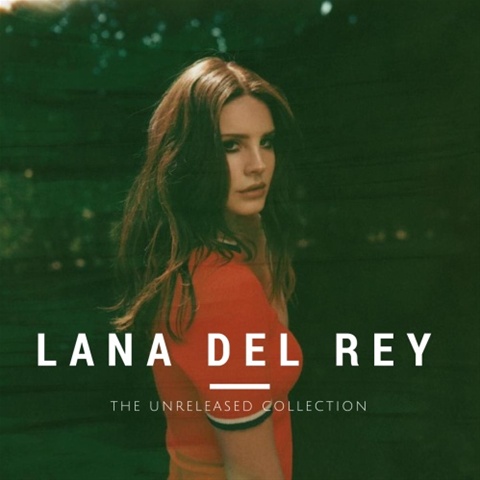 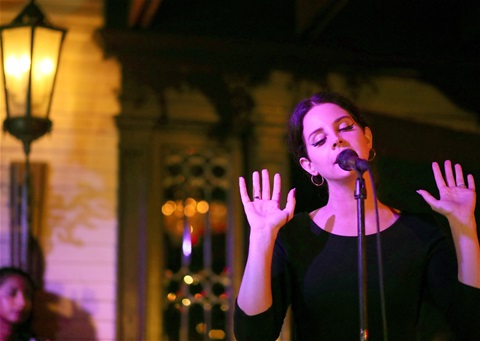 God bless America – and all the beautiful women in it,

When the world was at war we kept dancing,