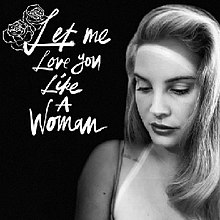 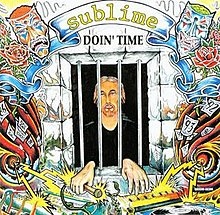 "Doin' Time" is a single by the American band Sublime. It is featured on their  self tiyled third album. The lyrics tell of a cheating girlfriend, whose infidelities and poor treatment of her lover makes him feel like he is in prison. It was released as a single on November 25, 1997.  /Wikipidia/ Almost 22 years ago, now soon will hopefully get the full cover from Lana Del Rey. Its a very nice tune/song and it suits Lana. But as we write, we only have a very short snipet. Lana released a teaser the 7'th May. 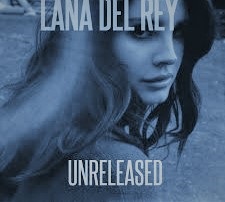 Norman Fucking Rockwell, where are you? A lot of fans are asking this questing over and over again. A lot is very disapointed and cant really deal with the album (perhaps) is delayed. If we get the album!

There is very long and interessting - sometimes - discussing going on at the forum Reddit, all about this album. I do recomend it. 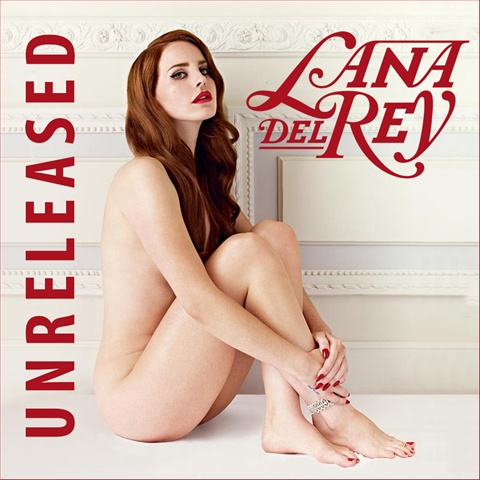