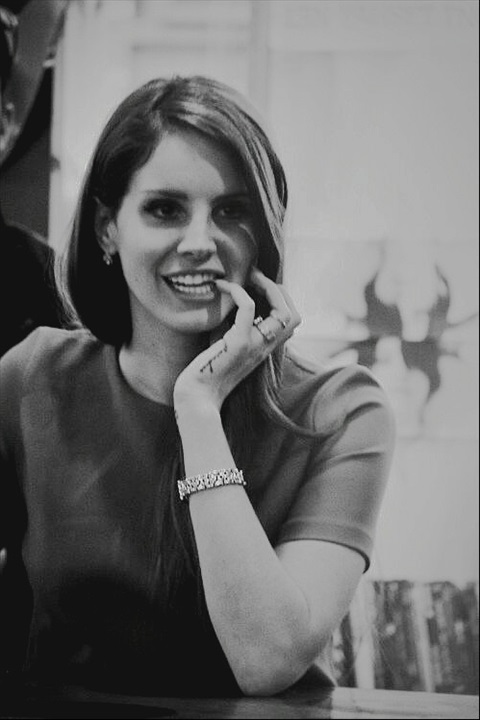 I think it was a little bit after BTD was released. I was really into anime at that time so I came across an AMV with "Blue Jeans" and I really liked the song so much I decided to look up the music video. I thought that it was a song from older times so I was surprised to see that it was quite recent. After watching the music video, I watched the other videos available and then afterwards bought her album while I was out into town. Back then it was one of the few albums that I've listened to & liked in its entirety. I came to really love her voice. 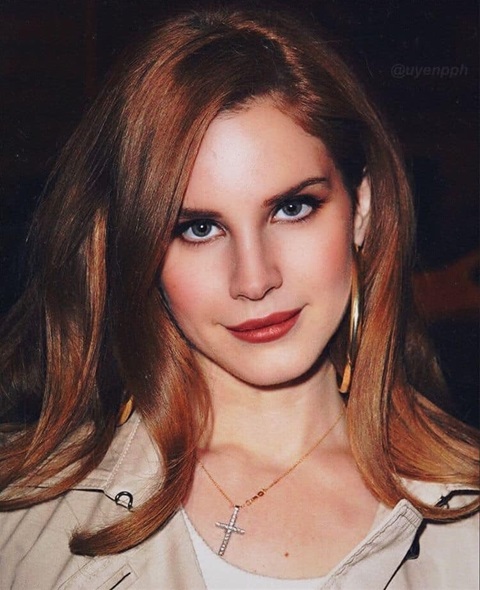 How I discovered Lana Del Rey I had quite a different introduction to her music. It was summer 2014 and I decided one night to turn on the music videos channel and see what kind of garbage music was on - in my smug Generation X American 30-something straight guy way. I didn't listen to mainstream music and mostly listen to heavy metal and hard rock so I am super jaded. But then the video for West Coast came on I was like "Wow, that's actually some really good music and this video is like a David Lynch film!!". And I was onto something.

So Paradise came next and then Ultraviolence and that really got me hooked. I have always had a penchant for female rock singers (Bjork, Garbage, Lovage, Elysian Fields) so that could have something to do with it. Or the fact that Lana is insanely beautiful. I actually then went and got Born to Die and didn't like it at all. I thought OTTR was irritating at first. But it grew on me. When she did it live this spring at her show it was the last song of her set - it is really good. 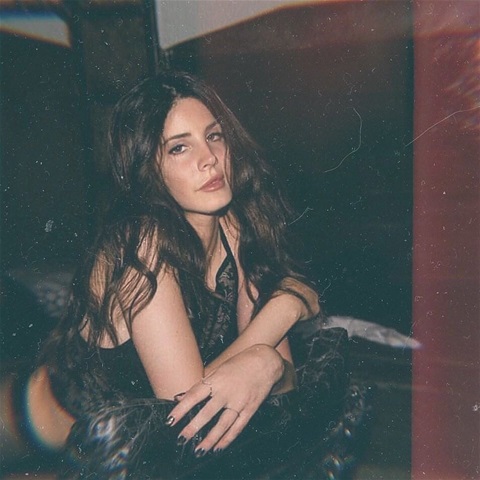 Back in the spring of the millennium I kind of missed a living (young) musician to adore. I'm a huge Elvis fan, but after 25 years I was missing to go to a real concert, with a living person. 2011 I think it was the first time I head about Lana, I saw her 'strange video' filmed in  the great Rome church, with the tigers on her sides. But there was something about her beautiful ballads who attracted me. In 2012 Lana visited Copenhagen, and my girlfriend and I, was from that day on completely sold.  We love her great ballads, they are just so beatiful. Her persona, the way she loves the fans - no one have done it that way since Elvis.  Later we also went to Norway to hear her, and this summer at a musicfestival, called Tinderbox. In Norway we managed to give her some roses.

Four years ago I started this fan page up. Two years ago Lanadelreyfan.com recognized my fan page. And adopted it as a official danish site :) I also have a Facebook Lanapage: Lana Del Rey The uofficial fan club of Denmark. Lana is a kind of hobby for me.

Sometimes/often I think about Lana as 'my little girl'.

I find it very interesting to investigate the connection between Elvis Presley and Lana. There are a lot of similarities. 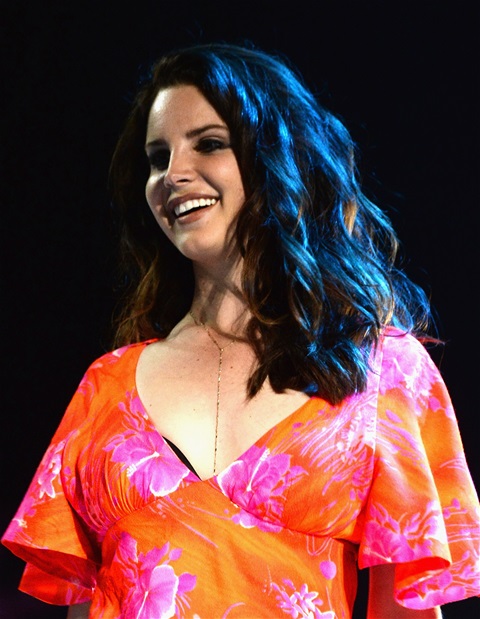 Well, back in 2017 I was kinf of depressed by a surious economic problem with my brother. One day i saw 'Shades of cool', on You Tube and I fall in love with her voice! So I decided to do something completely differend with my age(43) and  my style... to travel alone abroad(Krakovia) and I saw her concert! After that I fall in love with that sexy musician and I saw her another 2 times (Rome and Budapest) This year I hope to see her in Dublin and in Stokholm.